Prior to Emery Pharma, Dr. Bose was a post-doctoral scholar at the University of California, San Francisco working on developing new analytical workflows in conjunction with invertebrate and vertebrate model systems for studying disease pathways and drug discovery in the metabolic disease space. Notably, he developed models for studying diabetic complications that is amenable to rapid discovery, which ultimately led to identifying new pathways, several new natural product drugs, and an orthogonal way of treating diabetes. Also, he led the small molecule analyses sub-group that helped advance a new drug from conception to clinical trials for cystinuria, a rare genetic kidney stone disease.

Dr. Bose received his B.S. in Chemistry from Presidency College, University of Calcutta, Kolkata, India, M.S. in Chemistry from the Indian Institute of Technology, Kanpur, India and his Ph.D. in Chemical Biology from Cornell University. His studies resulted in the discovery of 300+ novel signaling molecules from nematodes that control various aspects of organismal development and aging. Dr. Najafi-Tagol is the developer of Avenova and founder and medical director at Eye Institute of Marin, San Rafael, CA. Dr. Najafi-Tagol received her M.D. degree from UCLA School of Medicine. She did her residency training in Ophthalmology at Brookdale University Hospital, Brooklyn, NY and fellowship training in Glaucoma at the prestigious Doheny Eye Institute, Los Angeles, CA. She has served as Emery Pharma’s Chief Medical Officer with oversight of clinical studies and research and development activities.

Dr. Janet Liu is a skilled microbiologist who has worked extensively with a wide range of bacterial pathogens. She specializes in in-vitro assays and has extensive experience in novel assay development.

Before joining Emery Pharma, Dr. Liu was a postdoctoral fellow at the University of California, San Diego where she worked on bacteria/host innate-immune interactions. Her work led to important insights into the role of innate immune cells in limiting bacterial infections, as well as elucidating mechanisms of bacterial infections. Dr. Liu has an extensive publication record in the field of microbiology and immunology, with numerous first and co-author articles in peer-reviewed journals. 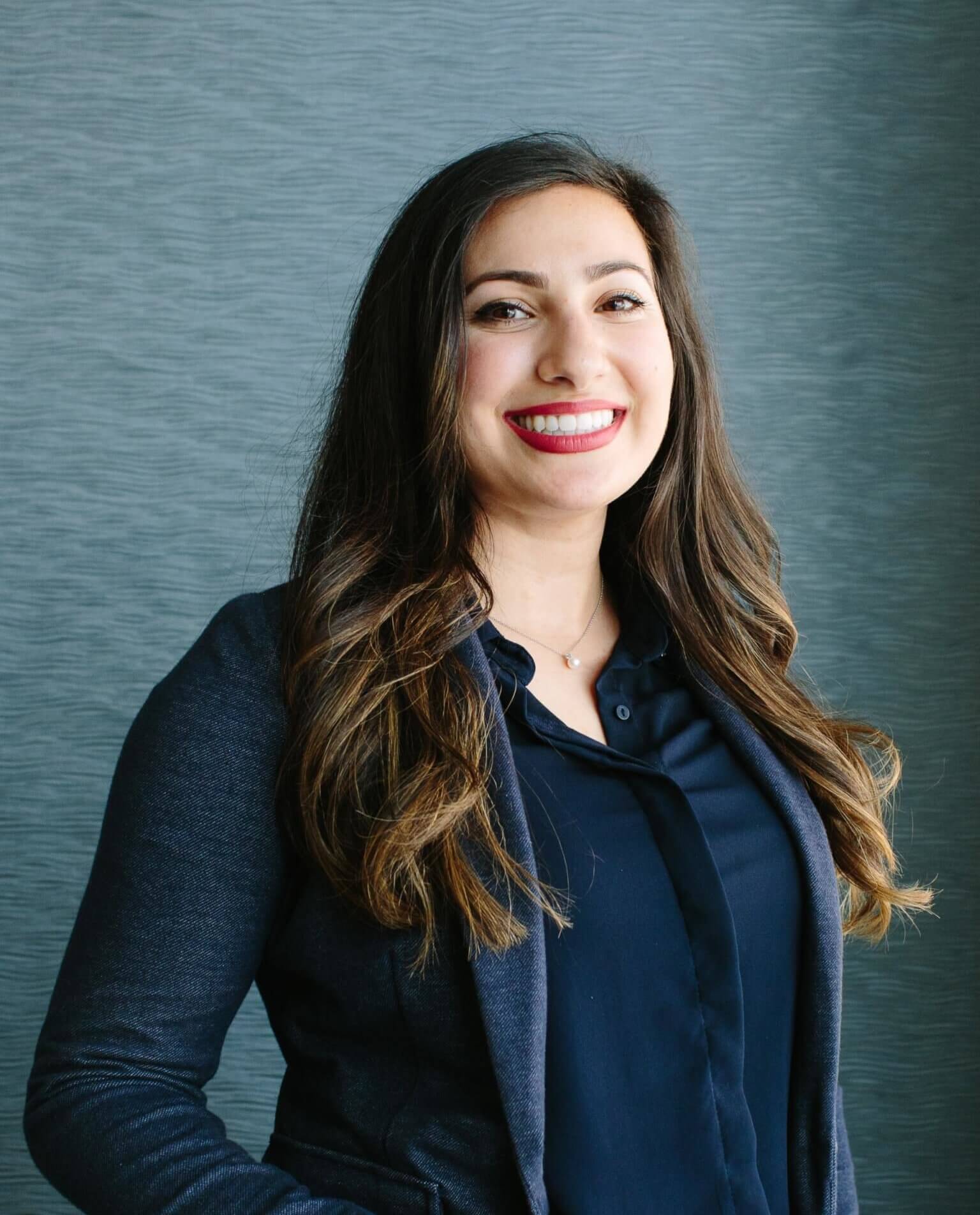 Neeku Mahdavian is an experienced corporate and business development professional. Since 2017 when she first joined Emery Pharma, Neeku has helped grow the business multi-fold. In her role as Director of Corporate and Business Development, Neeku serves as the initial point of contact for all incoming client requests. She manages all new and existing pipeline projects for the company. She is the liaison between the clients and the scientific team at Emery Pharma, working closely on designing research and product development proposals.  Additionally, Neeku handles various matters related to legal, strategic partnerships, and marketing activities.

Prior to Emery Pharma, Neeku spent several years working at Gilead and Bayer in Analytical Chemistry. She received her bachelor’s in biology from San Francisco State University and a post baccalaureate in pre-health sciences from California State University East Bay. Hubert Lin is an experienced Quality Assurance professional. He is responsible for creating and maintaining the quality system at Emery Pharma. He is currently responsible for Emery Pharma’s GLP/cGMP status. In his role as Director of Quality Assurance, Hubert oversees quality assurance projects and conducts client audits. He along with his colleagues work closely with clients and the scientific team on regulated projects and ensures that all regulated projects follow all applicable guidelines before being submitted to any regulatory agency. Additionally, Hubert supports activities related to safety, data management systems, and routine NMR.

Prior to Emery Pharma, Hubert spent several years working at NovaBay Pharmaceuticals as a research associate in medical devices. He received his B.S. in Biomedical Engineering from UC Davis and his Master’s in Biotechnology from the University of San Francisco. Before joining Emery Pharma, Dr. Najafi received her B.S. in Biology from University of San Francisco and her Pharm.D. degree from the University of California – San Francisco (UCSF). Her expertise is in clinical pharmacology and pharmacokinetics/pharmacodynamics.  Previously, Dr. Najafi worked in the Clinical Trial management at Medtronic’s Minimally Invasive Therapies Group. She has worked in Medical Affairs at Novartis, as a pharmacist in ambulatory care, critical care, and hospital administration settings. 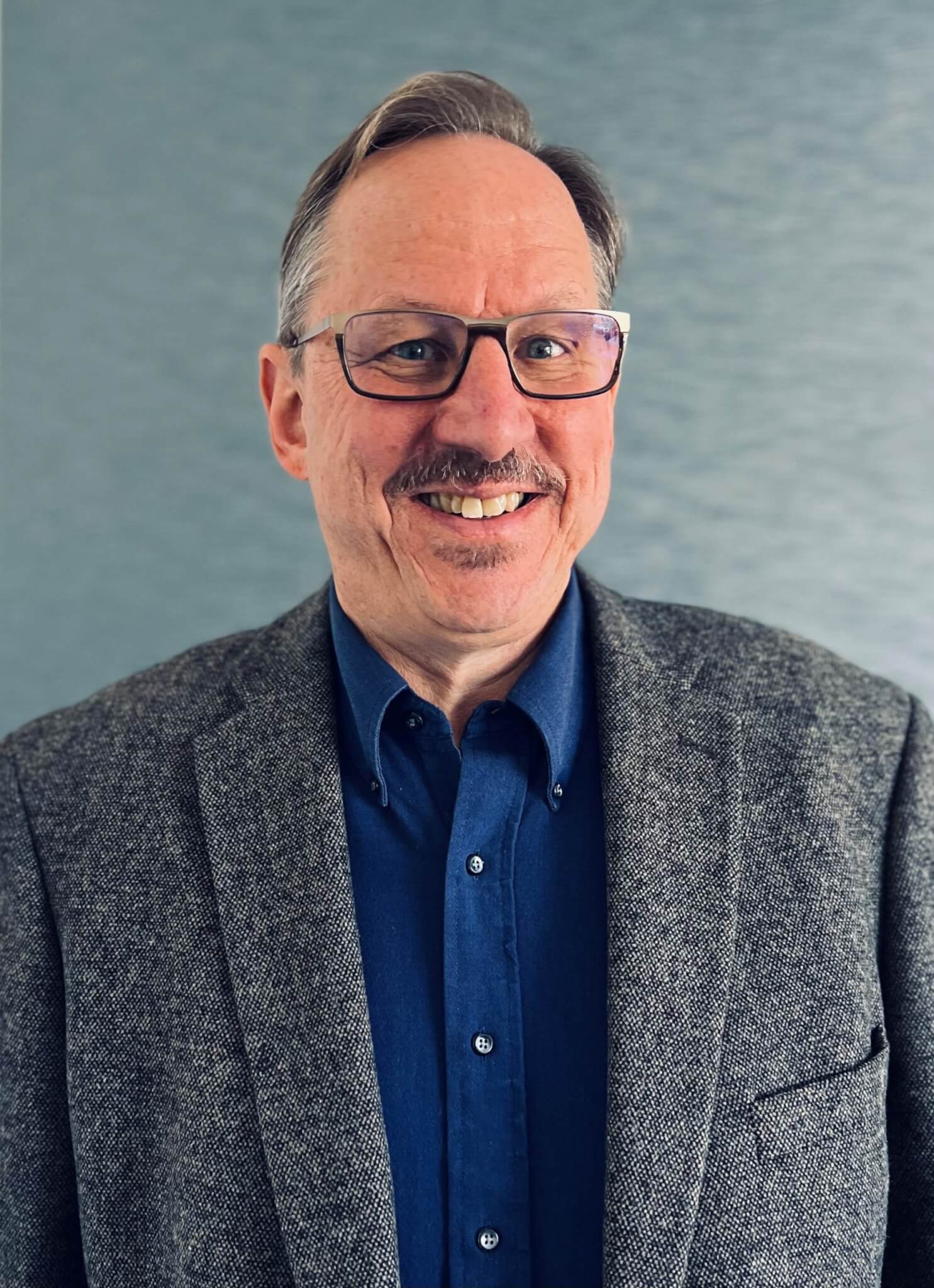 Dr. Rodney Bannwart brings 30 years of pharmaceutical industry experience to Emery Pharma. He has extensive experience in the characterization of biologics by mass spectrometry and other analytical techniques. Prior to Emery Pharma, he spent 10 years working for Alcon Labs, a Novartis company. At Alcon, he worked on monoclonal antibodies (mAbs), antibody fragments, therapeutic proteins and enzymes, oligonucleotides, and peptides at varying stages of pharmaceutical development from early feasibility to commercialization.  His LC/MS characterization of biologics includes intact mass analysis, peptide mapping, and N-glycan release and identification.  He analyzed for scrambled disulfides, post-translational modifications, sequence variations, and H-D exchange.  Prior to Alcon, Dr. Bannwart worked at Agouron Pharmaceuticals/ Pfizer Global R&D in small molecule analytical R&D for 10 years.

He obtained his Ph.D. in physical chemistry from Rutgers University in New Brunswick, NJ and furthered his academic training as a post-doctoral associate in the Chemistry and Physics Departments at Michigan State University in East Lansing, MI.